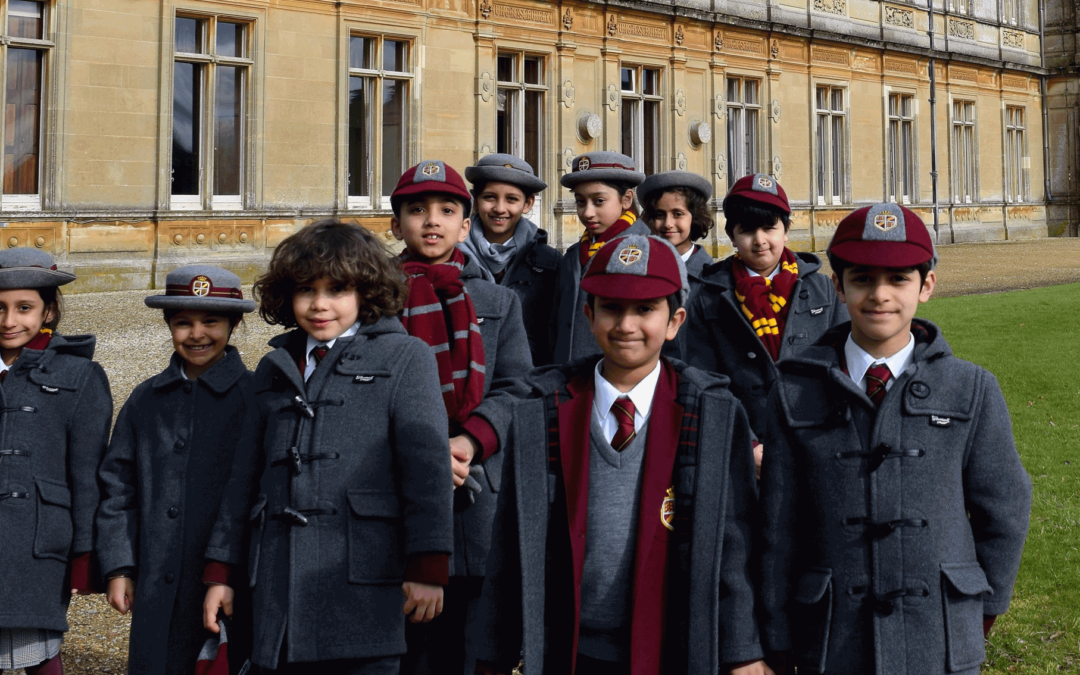 While ‘Downton Abbey’ is very much a fictitious location, albeit one from a highly successful TV serial watched by millions of viewers around the world, the Yorkshire stately-home of the serial is, in reality, a real place located in Berkshire and is owned by the 8th Earl of Carnarvon.

The present Earl’s great-grandfather, the 5th Earl of Carnarvon, was a great Egyptologist and explorer and spent many years from 1898 to 1923 seeking lost tombs and funding archaeological digs. Convinced that the tomb of Pharaoh Tutankhamun was still in-tact and full of treasure, he hired archaeologist Howard Carter to find it.

The Lower Third Form have been studying Ancient Egypt this year and finding out how Carter finally succeeded in finding the tomb in 1922. Carnarvon was present when the tomb entrance was un-sealed, but tragically died very soon afterwards, giving rise to the legend of mummy’s curse. Many of the items and artefacts found on Carnarvon’s expeditions were sent back to him home in Berkshire. This unique collection of Ancient Egyptian relics finally saw the light of day when the present Earl decided to open the collection to invitation-only visitors in 2013. Lower Third Form pupils were very fortunate to secure an invitation to the museum where they were given a conducted tour.

Pupils were able to see artefacts from Tutankhamun’s tomb and indeed from earlier discoveries made by Howard Carter and the Earl of Carnarvon. The tour concluded with a ‘hands-on’ artefact session during which the children were able to dress up in reproduction Pharaonic costumes.