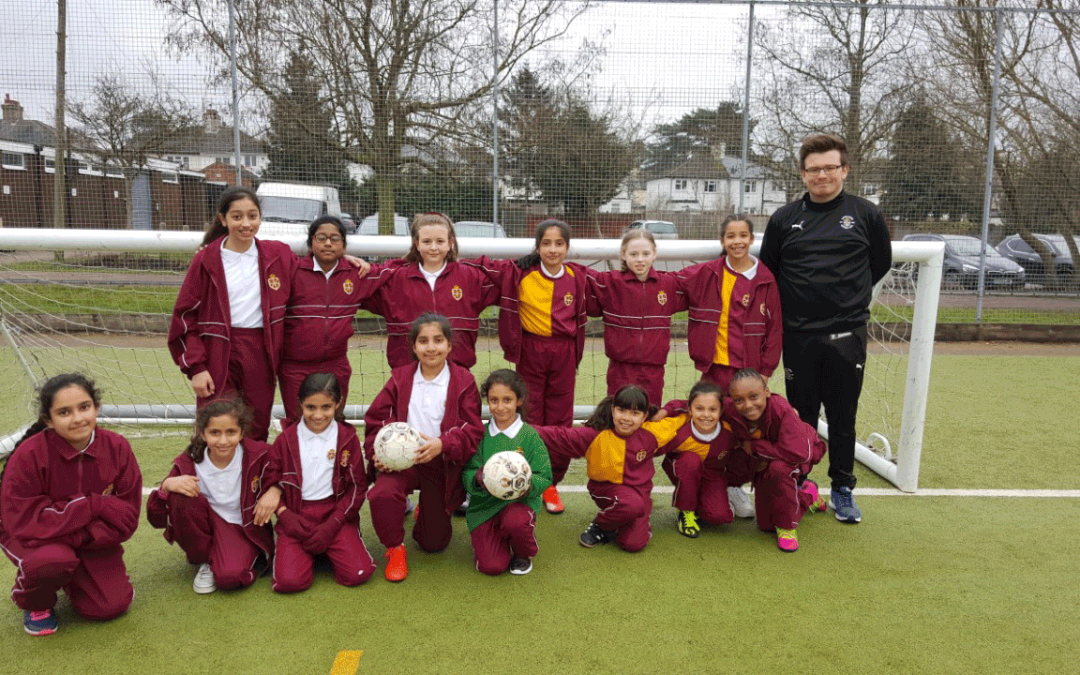 Mid-winter matches are a tough challenge for any team of youngsters and especially for the King’s House School team who were the youngest team in the Independent Schools Association North London Football Tournament. They had to play six matches at The Barnet Power League Sports Centre and made their coach Jonathan Murray very proud.

The team played very well as a unit, coming an overall 5th with a stunning victory in the penultimate game thanks to Jake Wells scoring from a brilliant tackle made by Krish Tailor. Excellent defending saw the game out. The last game of the group stages saw a 1-1 draw with Jake Wells scoring from his own half and saving the game!

The team just missed out on 3rd place by one point. Lukah Akinade was an outstanding captain who led by example with Jake Wells the top goal scorer for King’s House. Louis Mitrov was voted player of the day.

In the Girls’ Under 11 Football Tournament the team defended well. All the girls played extremely well, achieving a draw against the current under 11’s champions.